Learn from the the world's best baseball motor learning specialists how to:

1) Conduct a movement analysis to identify critical components of stability (attractors) for hitters and pitchers.

2) Identify key physical traits (hardware) in hitters and pitchers that can influence the way they self-organize a movement.

3) Find individual movement patterns (software) that influence the athlete's ability to maximize his biomechanical advantages through the optimization of length-tension relationship and synergistic co-contractions.

4) Design a training experience that encourages an athlete to elicit timely isometric co-contractions that amplify the expression of power, enhance motor control, and remove stress from inert (non-contractile) tissue.

5) Design customized Constraints-Led-Approach and Differential Learning training experiences that encourage athletes to move in the most powerful, efficient and energy-preservative manner possible.

6) Develop and maintain a robust set of training tools/ideas that expedite the motor learning process, and ensure the athlete's best return on training time.

And much, much more.. In 2018, over 150 attendees, including 53 representatives from 15 MLB teams, joined us for the first ever Baseball Skill Acquisition Summit. The 2019 event will be even better and will feature transformational training in how to infuse leading-edge motor learning and skill acquisition science into player development and organizational management. 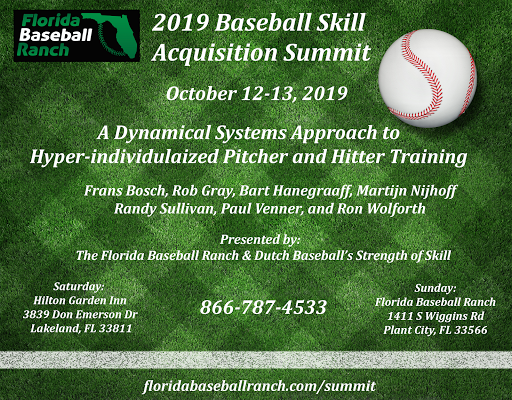 What is the Florida Baseball Ranch®/Strength of Skills®
Baseball Skill Acquisition Summit?

In December of 2014, Frans Bosch, one of the world's most preeminent motor learning and skill acquisition specialists, traveled to the The Texas Baseball Ranch® as the keynote speaker for a baseball coaches' boot camp.

After outlining the basics for a few minutes, Frans stood confidently on the stage. He looked out at the nearly 200 baseball coaches in attendance -- men who make their living telling athletes how do something, watching them do it, then telling them how to do it better -- and, in his classic Dutch accent, boldly stated.

"The body has very little interest in what the coach has to say."

After many deep, thought-provoking conversations, Frans, Randy Sullivan (CEO and founder of The Florida Baseball Ranch®), and other enlightened thinkers in the Dutch National Federation, decided to create a motor learning and skill acquisition conference targeted specifically for baseball.

The inaugural event in 2018 was a resounding success. After the Summit, three of our esteemed presenters were hired as consultants for MLB teams in attendance, and the Dutch contingent formed a new corporation know as Strength of Skills®.

According feedback from the participants, Summit 2018 was "world class" and "a game changer."

Engage with industry thought leaders who will transform the way you think about baseball training. 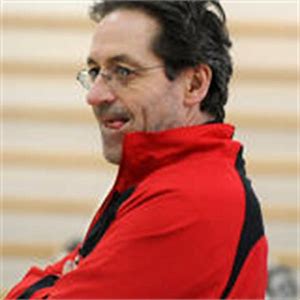 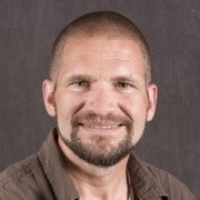 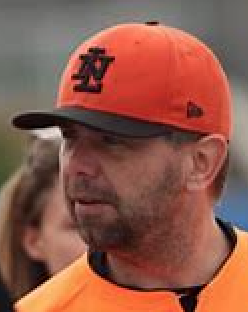 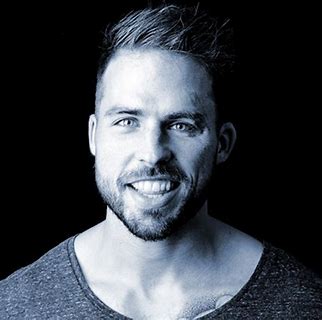 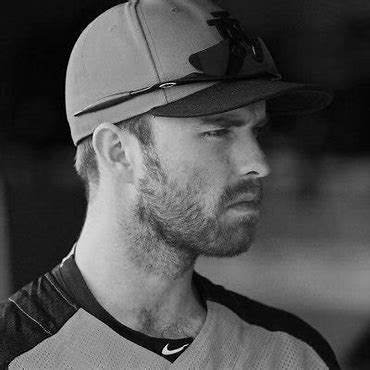 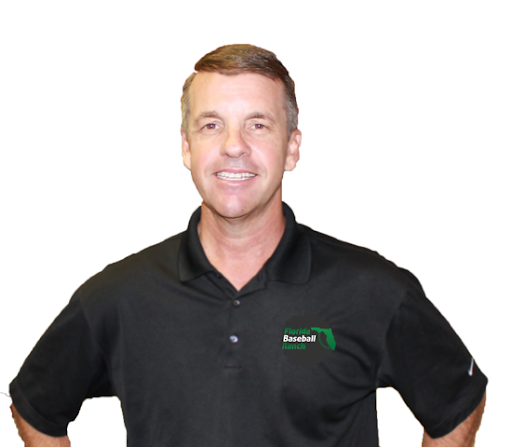 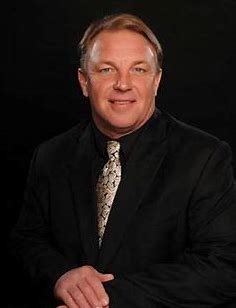 The Florida Baseball Ranch®/SOS 2019 Baseaball Skill Acquisition Conference brings hundreds of progressive coaches, medical practicioners, thought leaders, and key influencers together for a two-day journey that will bridge the gap between Dynamic Systems Theory and application. It is an immersive and invaluable experience that funnels the information from scientific theory down to "boots on the ground" actionable plans.

Saturday events will include keynote presentations and panels from some of the brightest minds in baseball skill acquisition theory. On Sunday, we'll put it all together and show you how to implement the concepts with real-life case studies and four separate practical application rotations.
Saturday, October 12 , 2019:
Hilton Garden Inn,
3839 Don Emerson Dr, Lakeland, FL 33811

5:30pm-6:30pm: Panel Discussion
**Hours are subject to change. Please check back for updates. 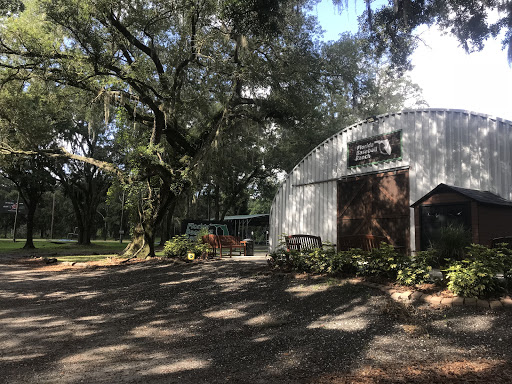 Day 2 will take place at The Florida Baseball Ranch® in the heart of central Florida's strawberry country.

Just 3 miles south of I-4 and 1 mile west of County Line Road, the Ranch is approximately a 40 minute drive from both the Orlando and Tampa airports. 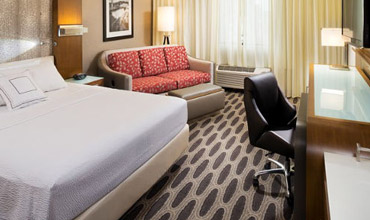 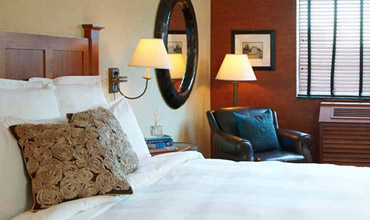 THE 3850 Anchuca Dr, #14, Lakeland, FL 33811 ADDRESS IS TEMPORARY. We’ve outgrown our space and we’re moving to better serve our clients.  We purchased land and started construction on the new Ranch. It should be ready in 18-24 months. CHECK OUT OUR PLANS: