Everyone, and I mean everyone has a dog in ‘em. You wanna throw hard, you gotta find your dog.

Over the past 3 summers we’ve worked with more than 450 players from all over the world in our Summer Training Program. If they stayed 4 weeks, the average guy gained over 4 mph on his fastball. For most of them, it wasn’t about adding anything. It was about using what we call SAVAGE Training to reveal the dog they already had inside them.

Some really smart movement scientists label it “self-organization.” A few famous coaches have called it creating “feel” or “awareness.”  But a lot of people don’t understand what those terms mean. They think it means we just throw a guy out there and let him “figure it out.”

Well, let me tell you, it might not be rocket surgery, but it’s way more complicated than that.

Which is why not many coaches can do it well.

I was talking with our Director of Player Development, Wes McGuire the other day and we were trying to come up with better way to explain self-organization, feel, and awareness.

We settled on “providing a training environment that elicits a more desired movement.”

But then, what the heck does “elicit” mean?

It means helping you find your dog.

Suppose you’re having a cup of coffee in your back yard and a stray puppy wanders up. 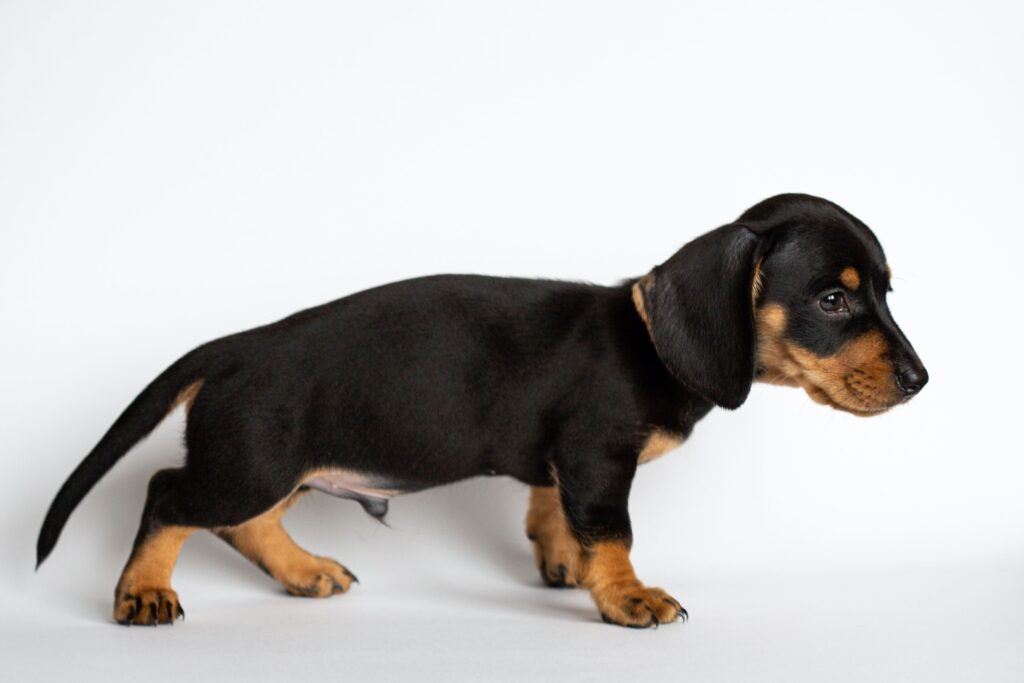 He’s hiding behind a bush looking scared and hungry, but like he could easily get aggressive if gets spooked.

You’ve been looking for a dog and you imagine the two of you becoming fast friends and doing lots of fun stuff together.

It all sounds great. But here’s the question:

How are you going to get him to share your dream?

Or he’ll bite you.

So chasing him is out.

Hmm … Maybe he’ll come if you call him by his name.

Trouble is, you don’t know his name …  and you can’t exactly ask him.

You could try calling him Betsy, the name of the last dog you had. She sure was a good dog.

But this dog is a boy.  He’ll never go for being called Betsy all the time.

I guess you could take a shot with a real common dog name everyone uses, like Rover or Spot, but I guarantee you one thing. Even if you guess right he’s not coming out of that bush just because you called his name.

Later on, after you get to know him, that might work, but not right now.

Right now he’s only interested in not getting hurt, not going hungry, and finding a place to rest.

You need something to bait him out of the bush — to make him trust you.

“Bacon” you think. “Every dog likes bacon. I’ll give him some bacon and he’ll come out to be my friend.”

That sounds like a reasonable idea, but all dogs are different, and you don’t know enough about this dog.

What if he grew up on a farm? What if  his best friend back on that farm was a pig?  I’ll bet he really misses his piggy friend?  And,  I’m guessing, asking him to eat bacon might be a non-starter.

Ok. So bacon is out.

What else can you use to draw him out?

Well, let’s think. There’s probably a large assortment of other treats that might do the trick.

But maybe you should narrow the choices.

But what about another kind of meat?

If he’s not a fan of bacon, maybe he likes chicken, or steak.

Every time he moves a little closer, give him another piece.

Now you got him.

You found your dog.

All that’s left now is to take care of him.

Love him, nurture him, and feed him every day.

If you do, he’ll be your pal through thick and thin.

But if you neglect or abuse him, he’ll leave for sure.

And, you’ll be left alone again.

We’re officially re-opening for business on Monday, May 18 (with appropriate COVID modifications, of course).

Click here for Summer Training, lock in a
Weekend Camp right here, or book a One-on-One Session by clicking here.

Let us help you find your dog.